The process to secure seabed for Scotland’s next generation of offshore wind farms has attracted over 70 applications.

Launched in June 2020, Scotwind Leasing has the potential to deliver enough green electricity to power every home in Scotland and help the country take a major stride towards net zero. It is also set to deliver major investment into Scotland’s economy.

Crown Estate Scotland today confirmed that 74 applications have been received from developers looking for the rights to build projects across the 15 areas of seabed available for development through the Scottish Government’s Sectoral Marine Plan for Offshore Wind Energy.

Also confirmed today is the timeline for next steps. This includes a target of making initial offers for the first option agreements to successful applicants in January 2022, with those agreements then finalised following that.

Developers will then move forward with their detailed plans and start work on various types of activities that can progress their projects. Crown Estate Scotland grants full seabed leases only once developers have all the necessary consents and planning permissions from the Scottish Government and other bodies.

Colin Palmer, Director of Marine for Crown Estate Scotland, said: “The high number of applications from developers shows just how much potential Scotland’s seas hold for the future expansion of offshore wind. There is now a huge amount of work to do in assessing every application thoroughly and fairly so that the strongest projects go through to the next stage in helping to power Scotland’s energy sector towards a net zero future.”

Crown Estate Scotland has now begun assessing each application against the criteria laid out to applicants.

Option fees will then be paid by successful applicants to Crown Estate Scotland in exchange for securing the rights to areas of seabed. The maximum amount payable will be £100,000 per km2 of seabed.

More on ScotWind can be found here. 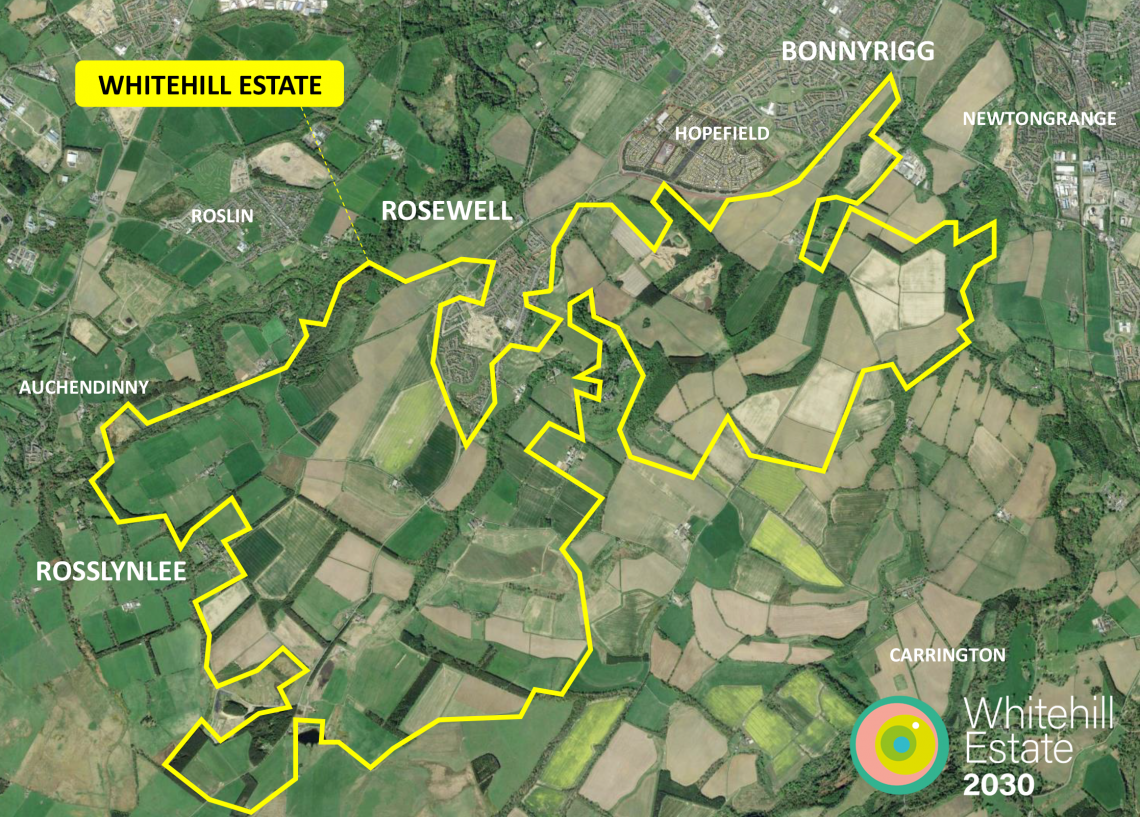 The initiative will explore the Midlothian estate - and how to make it a positive place for people to live, work and visit - with local people.

A fund designed to support local regeneration and sustainable development around Scotland’s coast has today opened for a second round of applications.