It's widely accepted that for Scotland to meet its climate targets, Carbon Capture and Storage (CCS) must play a part in achieving that success.

The use of CCS can, for example, help to reduce emissions from industries that are hard to decarbonise – like Steel or Cement production – but which make important products that will still be needed in our net zero future.

The geology of the seabed around Scotland is well suited for Carbon Dioxide and gas storage.

A working CCS infrastructure will create clean, sustainable industrial opportunities in Scotland which can lead to wider benefits – such as job creation – across the country.

CO2 is captured from various sources, then compressed and either piped or shipped to an offshore storage location.

The compressed CO2 is then forced deep beneath the seabed into a layer of porous rock, like sandstone. There, it displaces water and fills space within the rock, where it becomes trapped. Several layers of caprock prevent the CO2 from escaping.

Roughly one half of Scotland’s potential storage capacity is within 15 kilometres (approximately 10 miles) of existing pipelines on the seabed, which can be re-used to pump CO2 down into those areas.

Scotland’s capacity for storage of this kind represents 75% of the UK’s total capacity.

Crown Estate Scotland is helping to develop the industry, working closely with companies, government and communities.

General enquires about accessing seabed rights for carbon dioxide and gas storage should be sent to marine@crownestatescotland.com 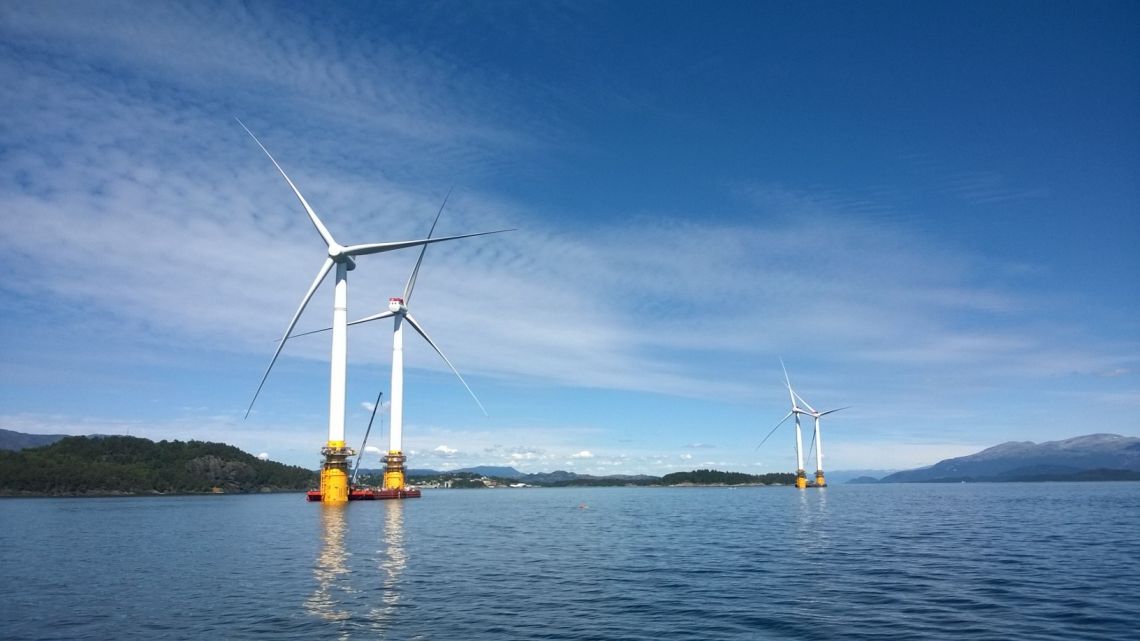 The process to secure seabed for Scotland’s next generation of offshore wind farms has attracted over 70 applications. 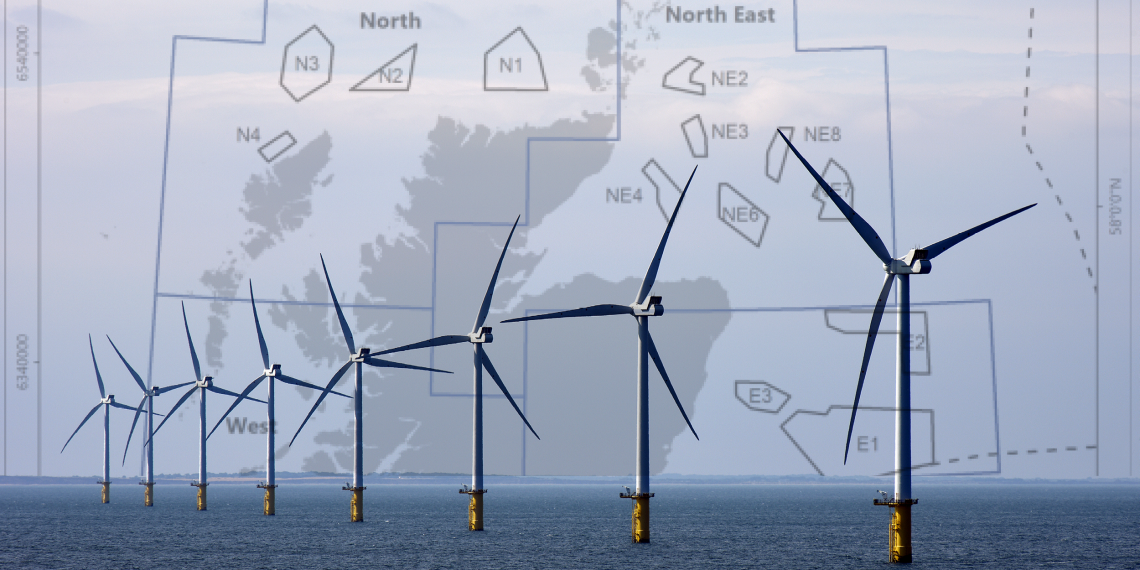 Closing date for applications to ScotWind

The application window for developers to apply for the rights to build Scotland’s next generation of offshore wind farms officially closes today, 16 July 2021.